My name is Nick Gamb and I am excited to be joining the Okta Developer Advocacy team for the .NET community.

At heart, I am just an inquisitive nerd who has had a very fortunate career getting to do many different things. I love video games, computers, programming, hacking, security, DevOps, data, film, photography, sound design, editing -it’s a long list. For the brave and interested, the longer, but still condensed, version of my professional story is below.

Doing All the Things

I have a personality trait that has been both good and bad for me. I am interested in everything and can’t settle on one thing. This has been the case since before young Nick decided to go to film school, when he spent all his spare time taking every electronic apart (to see how it worked) and hacking up video game engine code (Never-ending thanks to John Carmack for id Tech!). While tech might have been the obvious path for me, my MO seems to be to try to do all of the things. Hang on tight…whiplash ahead. 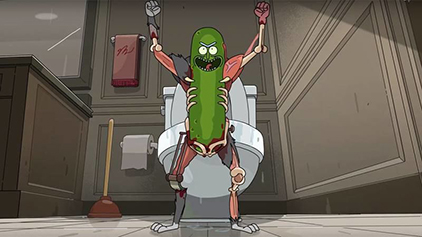 I have always loved technology… especially taking it apart. As a kid, nothing was safe from my screwdriver. This destructive inquisitiveness paved the way to a healthy and productive love for building computers and programming them… and exploiting them. I built my first computer with a Pentium 200 MHz processor, 16 MB RAM, and Windows 95. This gaming rig was a beast and ran Quake like a champ. As great of an achievement as this was, especially without Google to guide me, it was later that my interest in hardware turned software. It was the release of the id Tech 1 engine source code for me. This was the beginning of a snowball effect that inevitably ended up with my learning the foundations of programming, and then expanding into DirectX/OpenGL and physics. I was no longer limited to just playing games like everyone else. I now had the power to invent, transform, create, and destroy. But even more exciting to me was when I discovered how video games can be used to influence people.

So you will understand everyone’s surprise and confusion when young Nick started applying to film school instead of pursuing tech. Because of this detour I have worked on the set of major TV sitcom productions, I have been a director for a Fox News affiliate, I have been a chief editor/photojournalist for an NBC news affiliate, and I have hung suspended out of the side of a helicopter with a camera that cost more than I made in 2 years. Really cool right? I hated it. From a young age, I was really drawn to the way that a story can affect people’s emotions and perceptions. It is why I was so drawn to video games and game engines. It’s also why I am so interested in psychology. Film to me was a draw because of its ability to reach more people than any other medium. Sure, I also love photography, sound design, and editing just as much as everyone else - but the drive for me was in using the art and the technology to make people feel… anything… everything. Unfortunately, my romanticized vision of the film and broadcasting industry was not what I had hoped it would be, and ultimately that led me to decide to leave it. 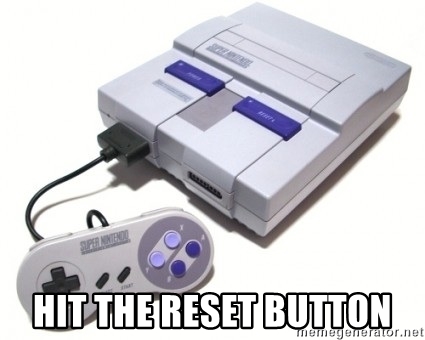 I rebooted my career in tech climbing a common ladder - in support. I quickly automated my job with my programming skills and ended up on a team coding new apps for the support people to use. From there I moved on to sales engineering, programming data transformations, coding printer drivers and installers, professional services, and many other things. Every role I took I spent the majority of my time reverse-engineering everything and programming whatever interested me. I particularly liked finding ways to break or manipulate software. It was developing data transformations that got me into C# and .Net, and I have been faithful ever since. Yes, I have had a tryst or two with the likes of Python and Java, but C# is and will always be my one true love.

That brings me to infosec and the part where I finally found a focus. I was brought on to build professional services for a new cloud identity solution that was getting rave reviews from Gartner. It did not take long for me to reverse engineer the platform and start creating against it. When my code started to be sold it grabbed the attention of our leadership. You would think it was positive attention since I just identified a new market for revenue generation, but apparently there are other things to consider like support, quality of the code, and API’s that were built to scale. It’s not only about breaking stuff and putting it back together in different ways. The storm to follow was my entry into corporate politics and all of the fun that brings.

Fast forward a few years. I had managed to convince the powers that be that we needed to be building a platform, not just a product. A platform that could be adopted by developers, not used by just an IT Admin. One that could power identity security across the internet. The product was rapidly changing in this direction and I began building a new developer experience/relations organization. I was the head of developer relations but I was also solo for the majority of it - which was a fast track to burnout. The struggle became real when Okta, my competitor at the time, acquired Stormpath. How can one person compete with that?

Breaking Stuff and Telling People How It Works

Now it’s 2020. With one quick step into sales engineering again, I found my footing at Okta. Learning the platform was quick and easy considering my experience as an identity security expert and developer advocate. Sales, however, is not where my passion lies. In joining Okta Developer Advocacy, I am finally back to doing what I love most. Breaking stuff and telling people how it works! My focus as an Okta Developer Advocate is .NET/C# but you can expect to see a variety of things from me that are as wide-ranging as my never-ending list of interests, passions, and skills. .NET, Security, DevOps, even video games / XR is on the list, along with much more.

Stay tuned and buckle up. This is going to be an exciting ride!

Check out my recent blog post here on Identity Security for Games in C# with Unity! 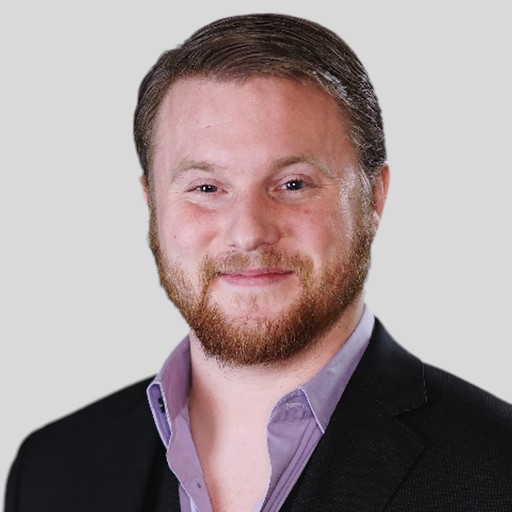