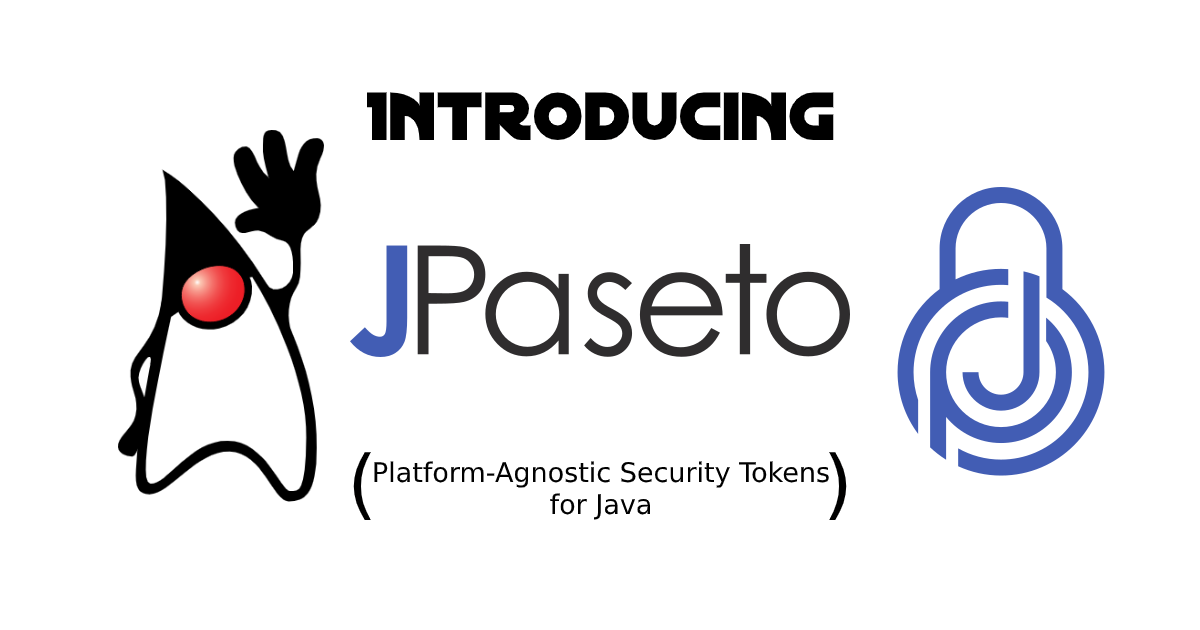 PASETO is a new security token format designed to be easy to use and free from the issues inherent with JSON Web Token (JWT) related specifications. Platform Agnostic SEcurity TOkens (PASETO) is a draft RFC spec created by Scott Arciszewski. PASETO reduces the scope of the JavaScript Object Signing and Encryption (JOSE) family of specs (which JWT is a part of), while still providing the functions that secure applications need.

PASETO is everything you love about JOSE (JWT, JWE, JWS) without any of the many design deficits that plague the JOSE standards.

Today, I’m going to introduce you to JPaseto, a new Java developer library we’ve built that makes it easy to work with PASETOs in your own applications.

Before we get into that, however, let’s talk about JWTs.

The simple answer to this question is “nothing.” It is technically possible to build and use JWTs correctly. However, due to the complexities of the JWT spec, it’s easy to misuse them, which results in the large number of JWT vulnerabilities we’ve seen lately. While many of these vulnerabilities are specific to a given JWT implementation, part of the fault lies with the JWT specification itself.

JWTs aim to support a wide range of cryptographic algorithms, including no cryptography at all! Think about that for a minute; one of the core features of a JWT security token is the ability to disable said security.

Some of the most common JWT exploits we see are authentication bypass attacks, where an attacker is able to edit or forge a JWT and disable the token’s cryptographic verification. The creator of the PASETO spec goes into more detail on the various cryptographic and spec-related issues in the JWT spec in his well-known post.

You can browse through a list of JWT vulnerabilities in the NIST CVE database if you’re interested in seeing various other JWT-related issues.

Why is this so important? JWTs have become a critical part of web authentication. They’re used in nearly every modern web application to secure user sessions. Their widespread adoption paired with their inherent security issues has caused a perfect storm of widespread vulnerabilities.

PASETOs were designed to improve upon the design of JWTs, making them more cryptographically resilient and far simpler to use.

The PASETO spec defines two types of tokens: local and public. Local tokens are always symmetrically encrypted with a shared secret key which means no one can view the contents of a local PASETO unless they have the correct secret key. Public tokens are readable by anyone and are validated with a public key. There is no “none” option; you cannot have a security token without security!

Similar to JWTs, a PASETO token is a set of dot-separated base64url encoded data formatted as:

All PASETO tokens formats are tamper proof and the entire message is authenticated, meaning if you change anything in the token, validation fails.

At Okta, we developed an open-source Java-based PASETO library named JPaseto to make getting started with PASETO even easier. We took everything we loved and learned from the popular JJWT project and put it into JPaseto (JJWT is the most popular JWT library for Java developers).

From a high-level perspective, JJWT and JPaseto have the same feature set (the ability to create and verify tokens); however, JPaseto has less than half the lines of code.

NOTE: If you need to parse JWTs, I’d still recommend the JJWT library, as it does protect you from types of exploits that have been in the news lately.

We take the quality and security of JPaseto very seriously, and the library has been through a comprehensive security audit by the same group of cryptographers that wrote the PASETO specification.

JPaseto is available on Maven Central and can be used in any JVM based project (Java, Kotlin, Groovy, etc) by including the following dependencies:

NOTE: If you are not using Jackson or Bouncy Castle in your project, see the project’s readme for other options.

If this looks familiar to you, that’s because the PASETO specification has the same set of “registered” claims as the JWT spec and, of course, because it’s JSON, you can add any additional claims.

Finally, parse the token string. All of the validation is handled for you:

What’s Next for PASETO?

Software bugs are inevitable; it’s a fact of life in the software world. The more complex the code, the more likely there is an issue. This is doubly so with security. The JWT spec attempts to cover more use-cases than it should. This leads to complex code which, of course, leads to bugs and, in a security world, that means vulnerabilities.

As security professionals, it falls on to us to help improve the security posture for everyone. PASETO isn’t going to replace JWTs right away—JWT is a core part of the OpenID Connect specification after all. But…one of our goals at Okta is to help build the future of security, which is why we’ve invested in building out tools to support the PASETO specification.

If you’re using PASETOs in any projects, we’d love to hear about it!

This post has given you an introduction to the PASETO specification and demonstrated how easy and intuitive the JPaseto library is to use. If you want to learn more about security tokens in Java, check out some of our other posts below! 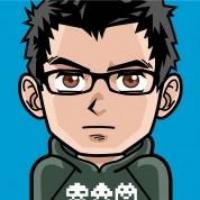