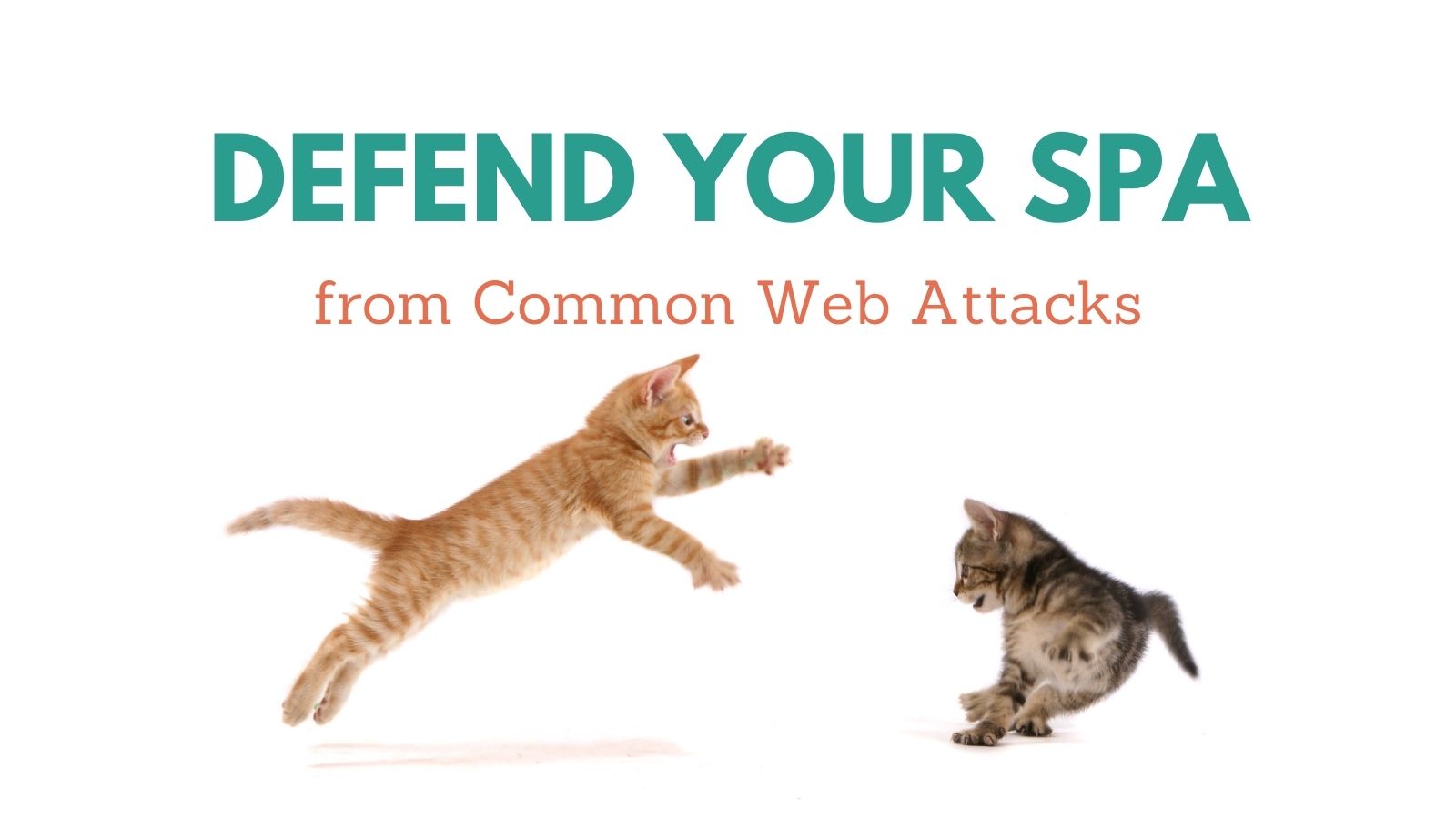 Ready to continue and make your SPA safer? This post will use the concepts we introduced to banish some well-known web vulnerabilities.

Cross-Site Scripting (XSS) is a vulnerability that continues to plague web developers. This vulnerability is a type of injection attack and is so common that it’s number 3 on the OWASP Top Ten list.

How does this vulnerability work? In short, XSS happens when code pollutes data, and you don’t implement safeguards.

Ok, fine, but what does that mean? A classic example is a website that allows user input, like adding comments or reviews. Suppose the input form accepts anything the user types in and doesn’t appropriately safeguard that user input before storing and displaying it to other users. In that case, it’s at risk for XSS.

Imagine an overly dramatic but otherwise innocent scenario like this:

So, this is obviously awful. Least of all because we all know “Crash Landing on You” is, in fact, wonderful. Also, this scenario exposes your website to the possibility of a colossal breach in which an injection attack can do all sorts of bad things. With JavaScript, the attack could grab cookies, dig around your browser’s local storage for authentication information, access your file system, make calls to other sites, and do even more harm.

In this case, we’ve show an example very clearly using a <script></script> tag to make it easier for us to talk about, but an attack can use anything that runs JavaScript, such as adding an HTML element with JS embedded in the attribute, adding JS to resource URLs, embedding JS into CSS, and so forth. This is the true stuff of nightmares!

How do we avoid these sorts of shenanigans? There are a few different defensive tactics, but the main one is to ensure you practice good data hygiene through escaping and sanitizing.

Escaping refers to replacing certain specific characters in HTML so they are read as text strings, such as replacing <b> with &lt;b&gt;). When you escape, the browser no longer treats the value as part of the code. It’s simply text or data. Although we’re talking XSS here, escaping is a good practice in general as it will protect you against SQL injection, a different type of injection attack.

Sanitizing removes code that might be malicious, while preserving some safe HTML tags. The primary use case for choosing to sanitize instead of to escape the code is when you want to allow markup to display, like if you have a rich text editor on your website.

There’s a lot more to discuss regarding cross-site scripting, including types of XSS and mitigation technique specifics, so keep an eye out for a follow-up post with more details, including the built-in XSS security mechanisms provided in some SPA frameworks.

Can’t wait to read more about XSS? Check out these resources that cover how cross-site scripting works:

Luckily in this example, the unauthorized action isn’t irreversible or devastating. You can delete the terrible comments, and you can explain how it wasn’t really you who posted such comments to horrified “Hospital Playlist” fans. However, you can see how dangerous and malicious this exploit would be if the target was something fundamental like a bank!

The only way to mitigate against CSRF is to ensure the request is legitimate.

Fortunately, we already have some tools and actions at our disposal that we covered previously, such as:

These mechanisms are so good that some say there’s nothing more you need to do for SPAs!

However, CSRF relies on your backend not completing due diligence to verify the authenticity of the requests and allowing non-JSON payloads. Hackers are very clever, and you may need to allow <form> payloads in your backend, so you may need extra safeguards. When you do need extra guards, you can add a unique CSRF token for communication between your frontend and backend. The backend needs to verify standard authentication and authorization safeguards and verify the CSRF token’s legitimacy.

The token is generated by the backend and sent to the frontend. The frontend then uses the token in subsequent calls to the backend by adding it as a custom HTTP header.

For SPAs, getting that CSRF token from the server is the difficult part. In traditional web apps, it’s not a problem. But for SPAs, you don’t call your back-end API until after you load the application. You also want CSRF protection before logging in if you’re not delegating authentication to a third-party authentication provider. 😎

The recommendation is to have your client call an endpoint on your backend to get the CSRF token. The endpoint must be super vigilant about confirming the caller’s origin and keeping that CORS allowlist very strict.

There are a lot of browser protections that help us mitigate CSRF. Check out these links if you want to learn more about CSRF.

Stay tuned for the next post in this series as we dive deeper into CSRF and learn how Angular helps protect against it.

Ready to learn more? Check out out the following resources. 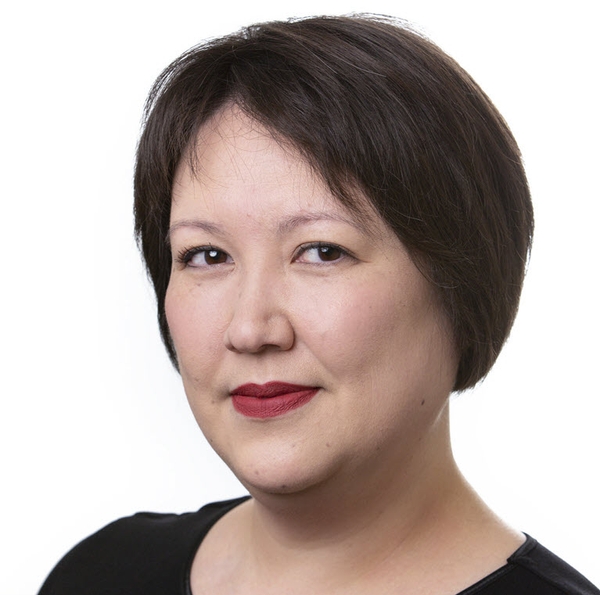 Alisa Duncan is a Senior Developer Advocate at Okta, a full-stack developer, and a community builder who loves the thrill of learning new things. She is a Google Developer Expert in Angular and organizes coding workshops and community events locally and internationally. Her background is primarily working on enterprise software platforms, and she is a fan of all things TypeScript and JavaScript.