Over the last year or so, a new buzzword started floating around Angular forums and blogs. The word was Ivy. Ivy promises to make your application faster and smaller. But what exactly does this new technology do?

Ivy is a complete rewrite of Angular’s rendering engine. In fact, it is the fourth rewrite of the engine and the third since Angular 2. But unlike rewrites two and three, which you might not have even noticed, Ivy promises huge improvements to your application. With Ivy, you can compile components more independently of each other. This improves development times since recompiling an application will only involve compiling the components that changed.

Ivy also has a very big focus on tree-shaking. This is the process in which the TypeScript compiler looks at your code and figures out exactly which libraries are needed and then eliminates any unused code. As a result, the distributed code will be much smaller and the loading times of your application will improve.

With all these improvements Ivy brought in, you should seriously consider upgrading your project to use Angular Ivy. 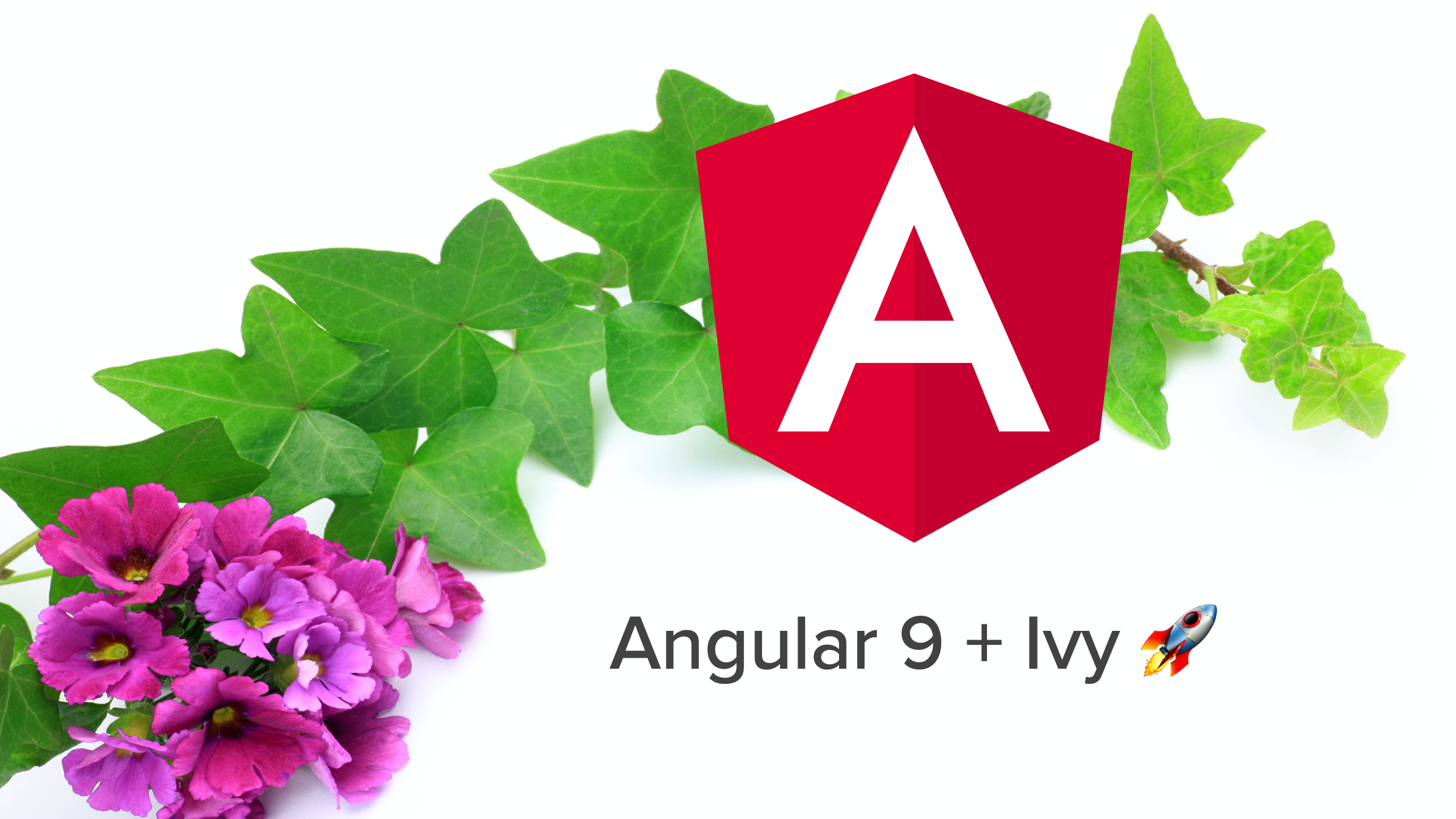 Ivy has been around in a preview version since Angular 8, but you previously had to manually opt into using the new engine. With Angular 9, Ivy is the standard engine for rendering your content.

With all these massive changes behind the scenes, you might be scared and wonder how much you would need to refactor your code to be compatible with Ivy. It turns out that the Angular team has made backward compatibility a priority and, in most cases, you should not have to change anything in your application other than updating it to the latest Angular version.

In this tutorial, I’ll show you how to upgrade an existing application from Angular 8 to Angular 9. By upgrading, the application will automatically use the new Ivy rendering engine. You’ll start with the Angular 8 app from Build a Beautiful App + Login with Angular Material.

For this tutorial, I will assume that you have some knowledge of TypeScript and Angular and that you have Git and Node 10.13+ installed on your system.

To start, clone the Tic-Tac-Toe application from GitHub. Open your terminal in a directory of your choice and type the following command.

This will create a new folder okta-angular-ivy-example. Navigate into that folder, check out the starting point, and install all the JavaScript dependencies.

NOTE: The Angular Material blog post was recently updated to use Angular 11. That’s why you need to checkout the commit with the Angular 8 version.

Now that you have installed all the packages, you can build the application. This will give you a before snapshot of the build-size for the Angular 8 project. Run the following command in the terminal.

After the terminal completes the build, take a look at the files in dist/material-tic-tac-toe. You will find two types of JavaScript files. Modern browsers will load files ending in es2015.js as modules. Modules allow lazy loading and improve page loading times. Files ending in es5 are intended for older browsers and produce longer loading times. The combined size of the es2015.js files is about 7.6 MB and the combined size of the es5.js files is around 9.4 MB.

Upgrading to Angular 9 with Ivy

To start, install Angular CLI v9. In your terminal, run the command below.

Depending on your system, you may have to run this command using sudo.

Before you can upgrade the application to Angular 9, you have to upgrade it to the very latest Angular 8 version. To do this, open the terminal in the base directory of the Tic-Tac-Toe app and run the update command as follows.

Before you can continue, you will have to install any modified package dependencies and commit the changes to git. Run the following two commands.

Now you can update to Angular 9 by running ng update again with different arguments.

This can take a couple of minutes to complete. Then you need to install any modified package dependencies again and commit everything to git.

Now, upgrade the Angular Material libraries to their latest version.

Add --force to the above command to work around this.

The application uses Okta for authentication. In order to sign in to the Tic-Tac-Toe game, you will need to sign up for an account with Okta and register the application. Don’t worry, registering is free and easy.

Before you begin, you’ll need a free Okta developer account. Install the Okta CLI and run okta register to sign up for a new account. If you already have an account, run okta login. Then, run okta apps create. Select the default app name, or change it as you see fit. Choose Single-Page App and press Enter.

In your application, open src/app/auth.service.ts. At the top of the AuthService class, you should see the following code.

Replace {YourOktaDomain} with the domain that you can see at the top right of your Okta Dashboard. Replace {ClientId} with the client ID that you saw in the previous step.

The application now uses Ivy with all its advantages. To see how the build size has improved, build the application again by running the following command.

Compile Your Angular App with AOT

You can reduce your file size even more if you use Angular’s ahead-of-time (AOT) compiling. The Angular AOT compiler converts your Angular HTML and TypeScript code into efficient JavaScript code during the build phase before the browser downloads and runs that code. Compiling your application during the build process provides a faster rendering in the browser. This process also removes unused code, which shrinks the file volume.

Build your app with AOT using the following command.

If you look at the generated files in your dist/material-tic-tac-toe, you’ll see that they’re much smaller!

You might be wondering what the build-size of the Angular 8 AOT-compiled version is. For your convenience, I calculated them.

These numbers show that Angular 9 shaved off 9 KB from each production build.

NOTE: You can find the calculations for these comparison numbers in this Gist.

My conclusion? Make sure you build your production apps with AOT enabled!

To prove your application works, you can run the following command.

Now open your browser http://localhost:4200. When you click on the Play menu item, the program will ask for your Okta login. After that, it should redirect you to the Tic-Tac-Toe game. Play a game or two and enjoy your success! 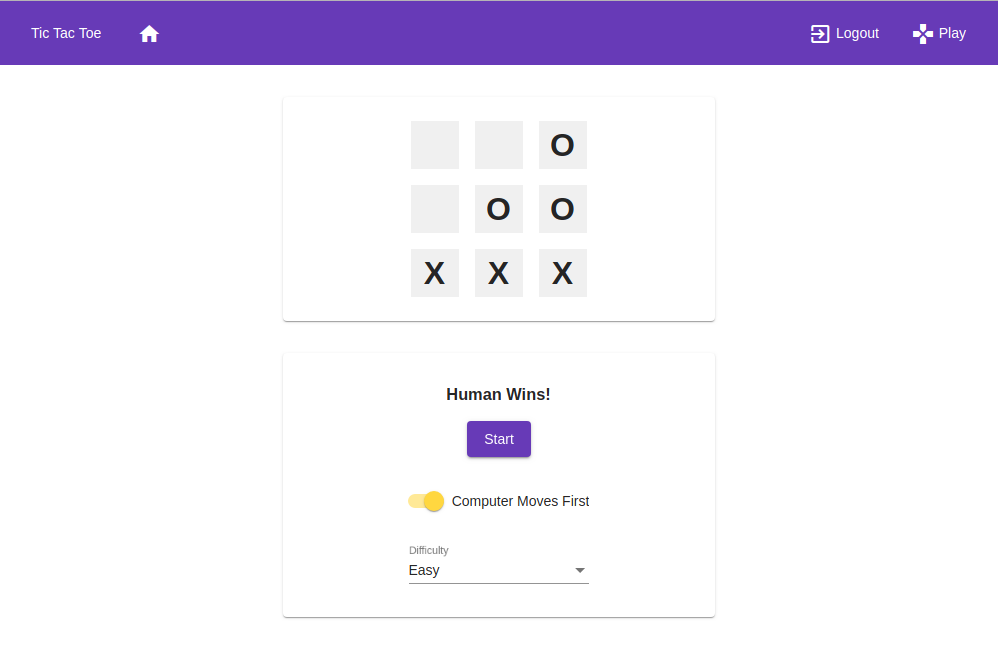 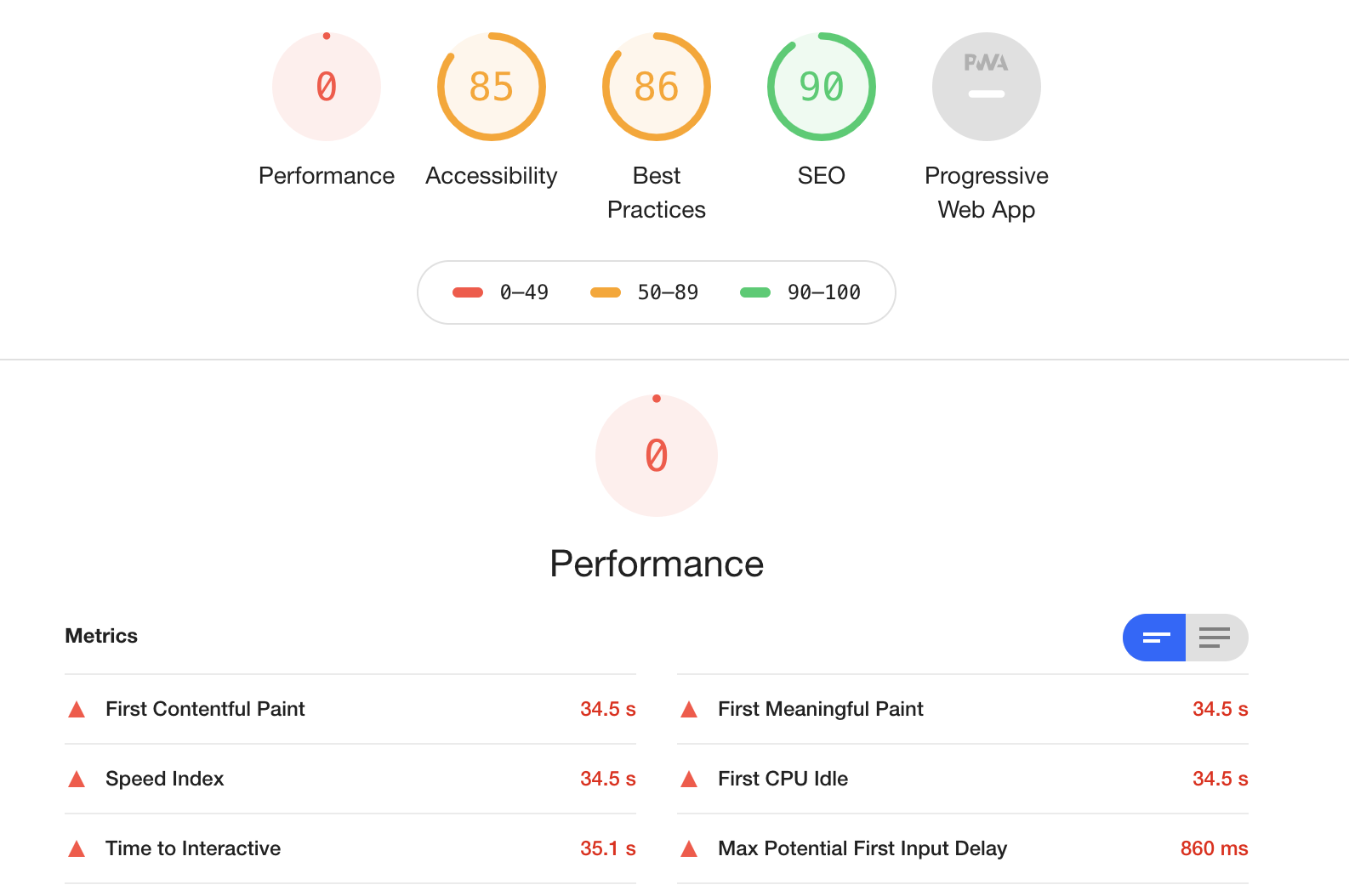 Generate the report again, and you’ll see much better results. 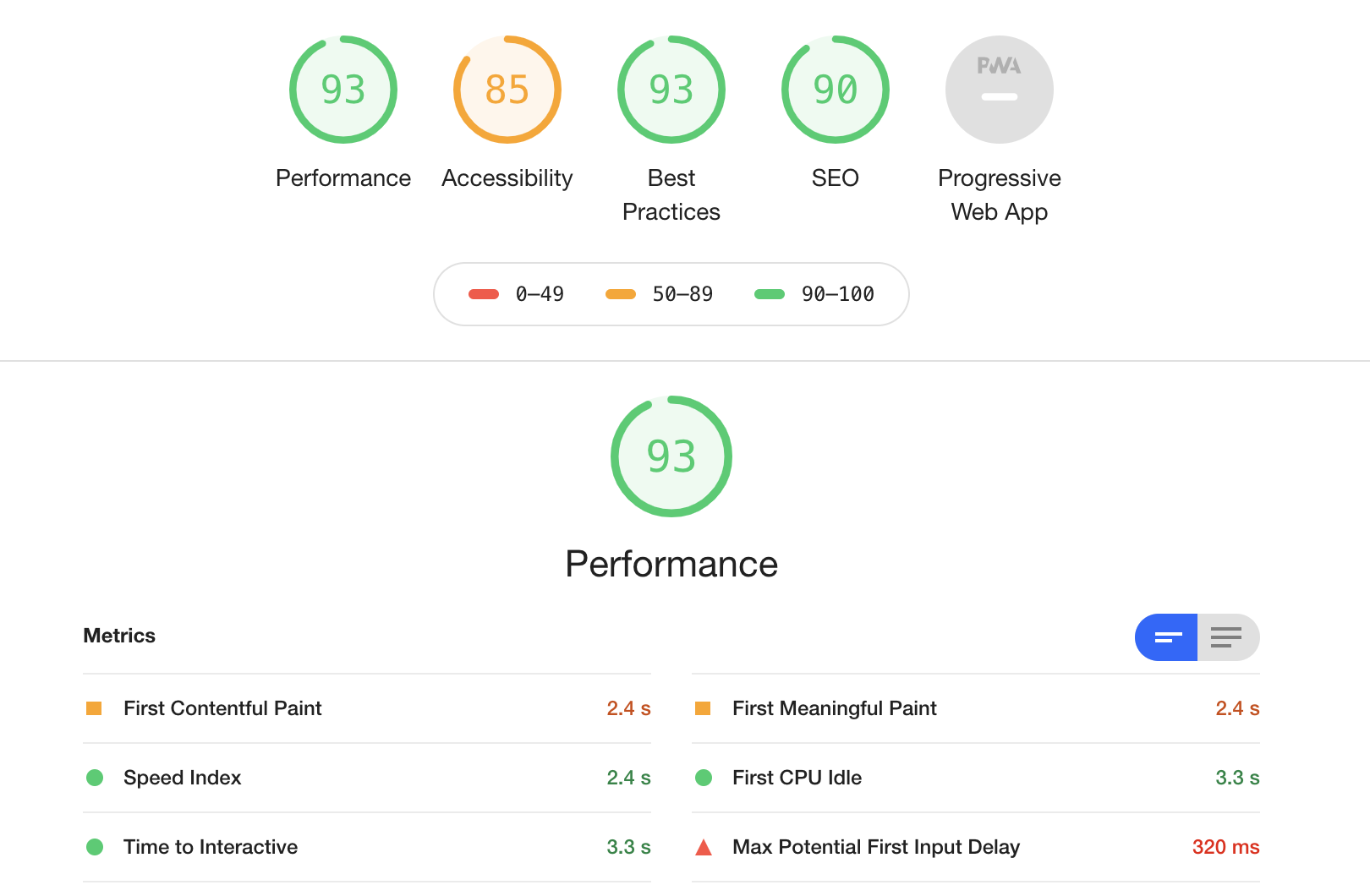 In this tutorial, I showed you how you can use the new Angular Ivy rendering engine to improve the loading performance and development speed of your Angular application. By simply upgrading an Angular 8 application to Angular 9, the new rendering pipeline will be used by default. In the example I have shown you, the resulting bundle size was decreased by over 25%.

You can find the source code for this example on GitHub at oktadeveloper/okta-angular-ivy-example.

If you want to learn more about Angular, using Angular with Okta authentication, or Material Design, check out the links below.